German documentary photographer, Mario Gerth, set out to visually capture the remaining nomadic tribes in Africa. These beautifully distinct and culturally rich peoples are facing assimilation into the modern world. Many indigenous cultures around the world are slowly petering out as modern society grows and encroaches on their resources.

To capture these breathtaking portraits, Gerth traveled across the regions and nations of Africa for two years. It is widely known that humanity was born out of the African cradle. With this in mind, these are some of the oldest societies on the planet. To see how they adorn themselves with elements of their surroundings is truly breathtaking.

The fact that these ways of life are fading out can be viewed with a wistful attitude. Is modern society so much more advanced and exceptional than its evolutionary ancestors? It would be one thing if the exchange of culture was more even and less one sided. As an 'outdated way of life is assimilated, many of its unique traits are lost. They are traded out for more convenient and technologically oriented methods.

We can view nomadic tribes and inferior to modern tenants, but this is a lazy comparison. Nomadic and technologically deficient societies were able to live in harmony with their surroundings. They made their home where ever they were, which indicates a society that encourages internal resources and community bonds.

Gerth has many photographic essays on his website. We have featured some of his portraits below, but feel free to delve into the full scope of his work. Not only is his work skillfully executed, but these images will ensure that these people and their way of life will not be forgotten,

A Mursi Mother And Her Child, Ethiopia 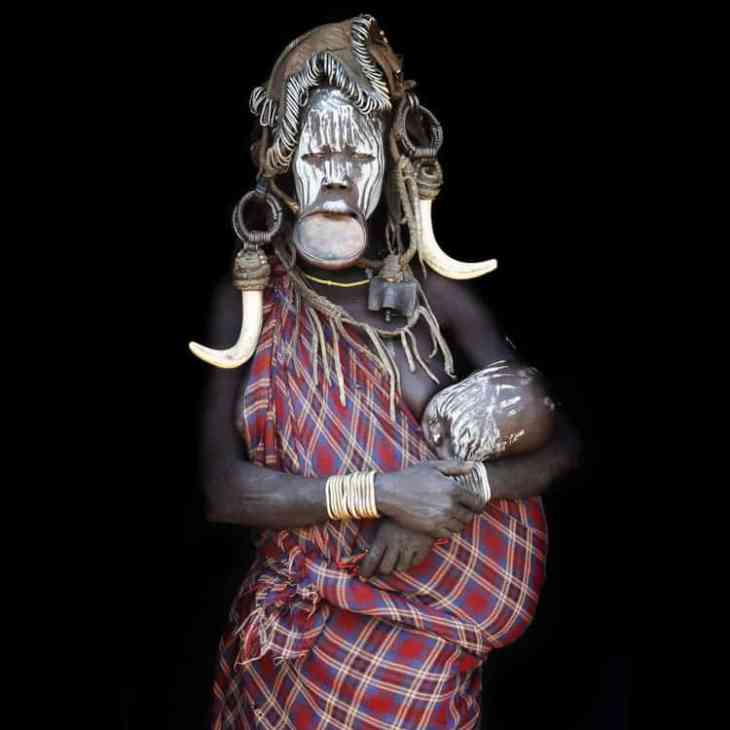 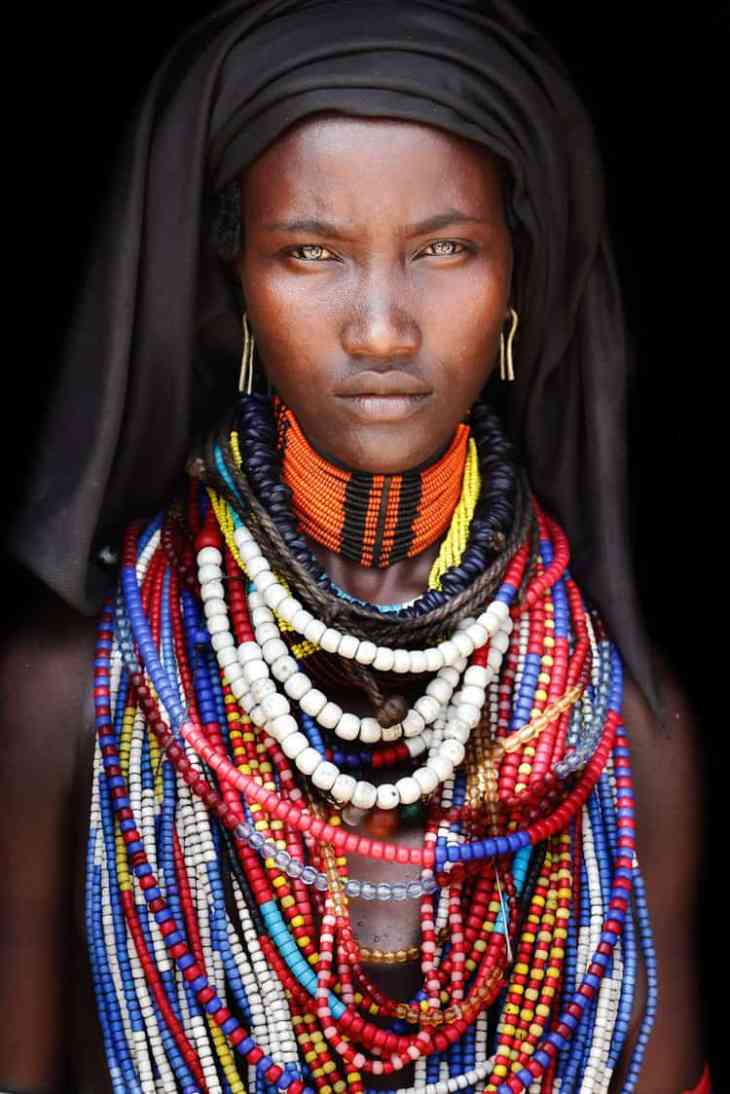 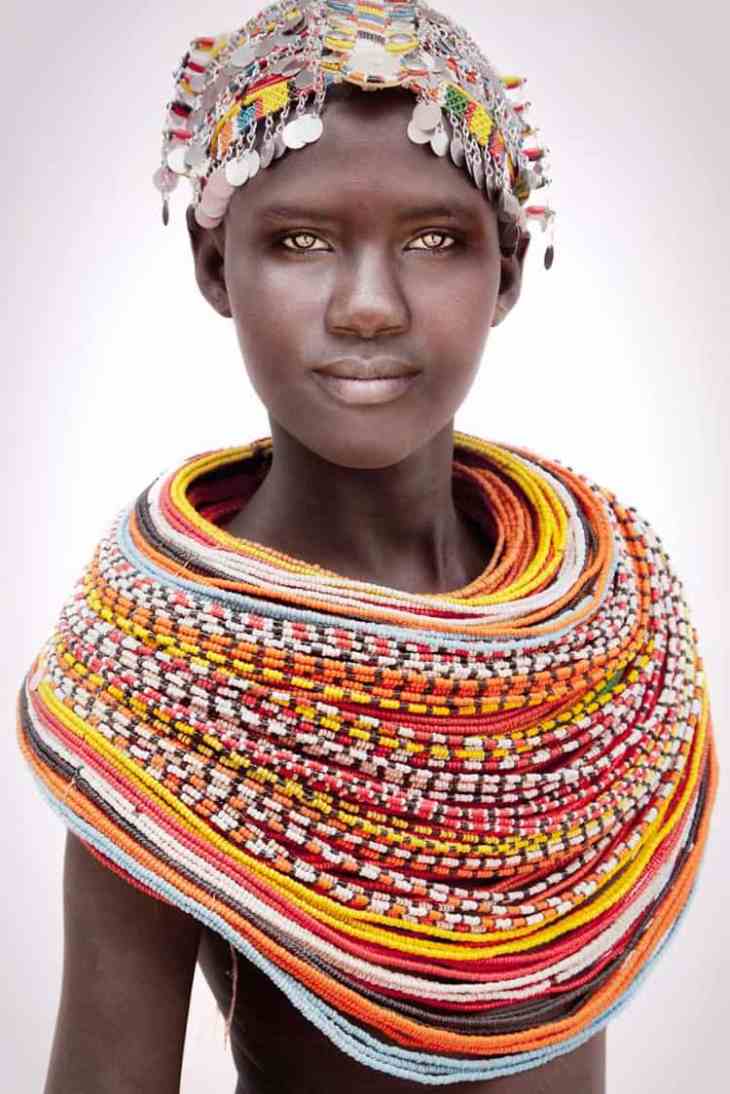 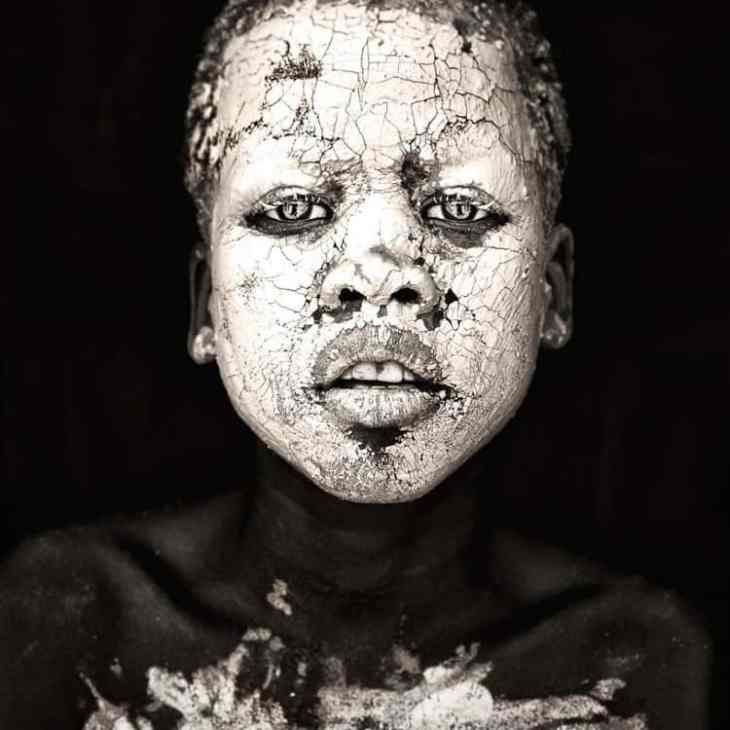 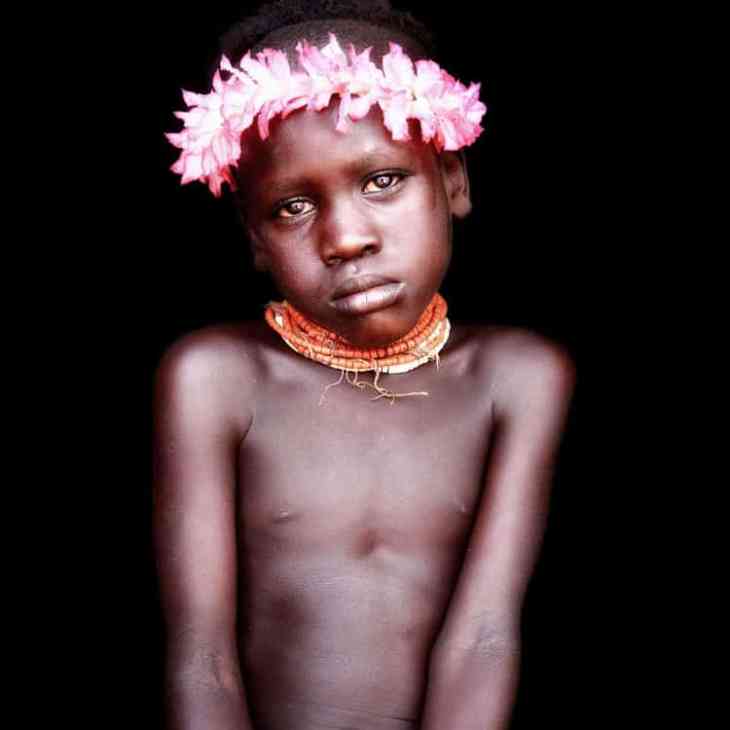 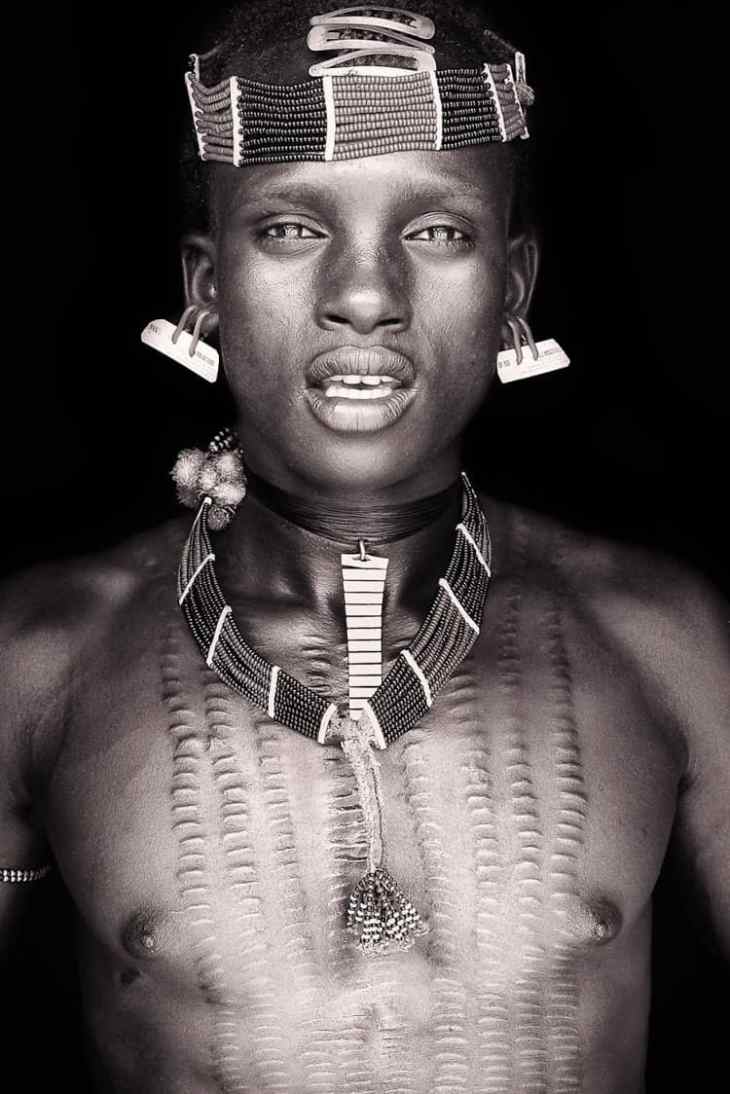 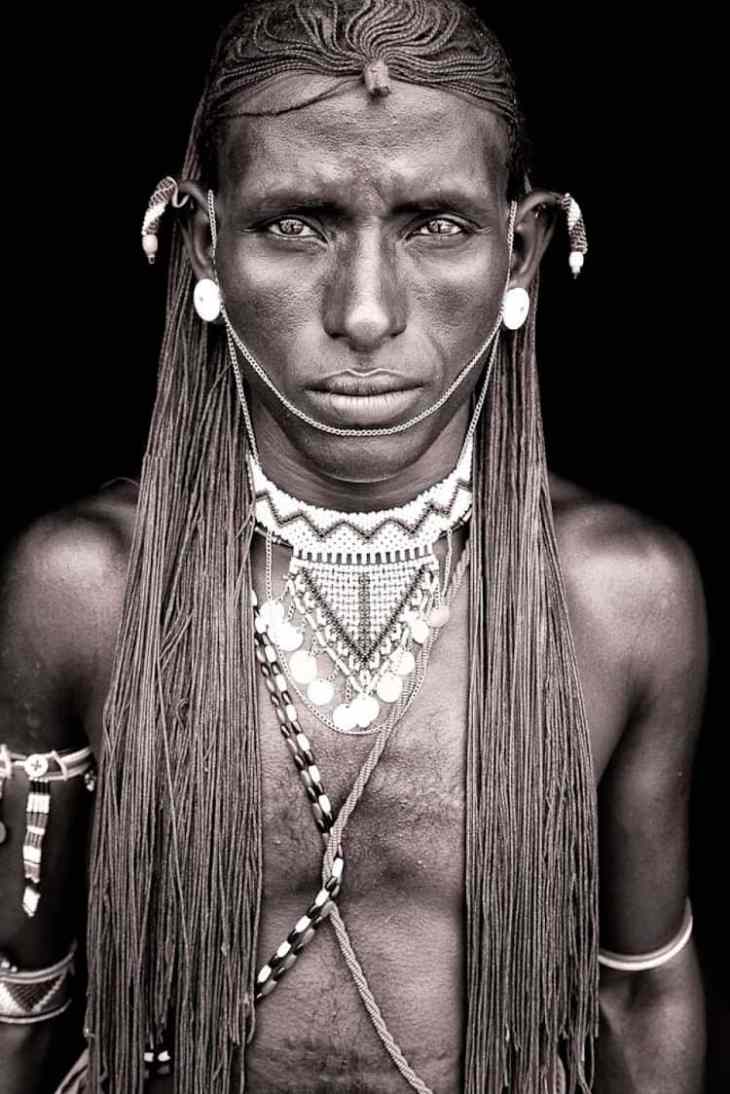 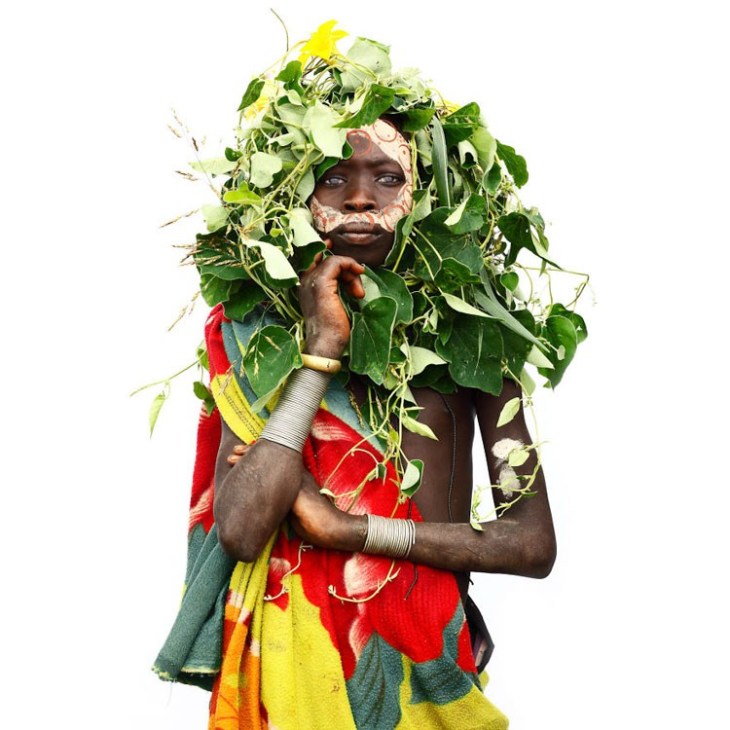 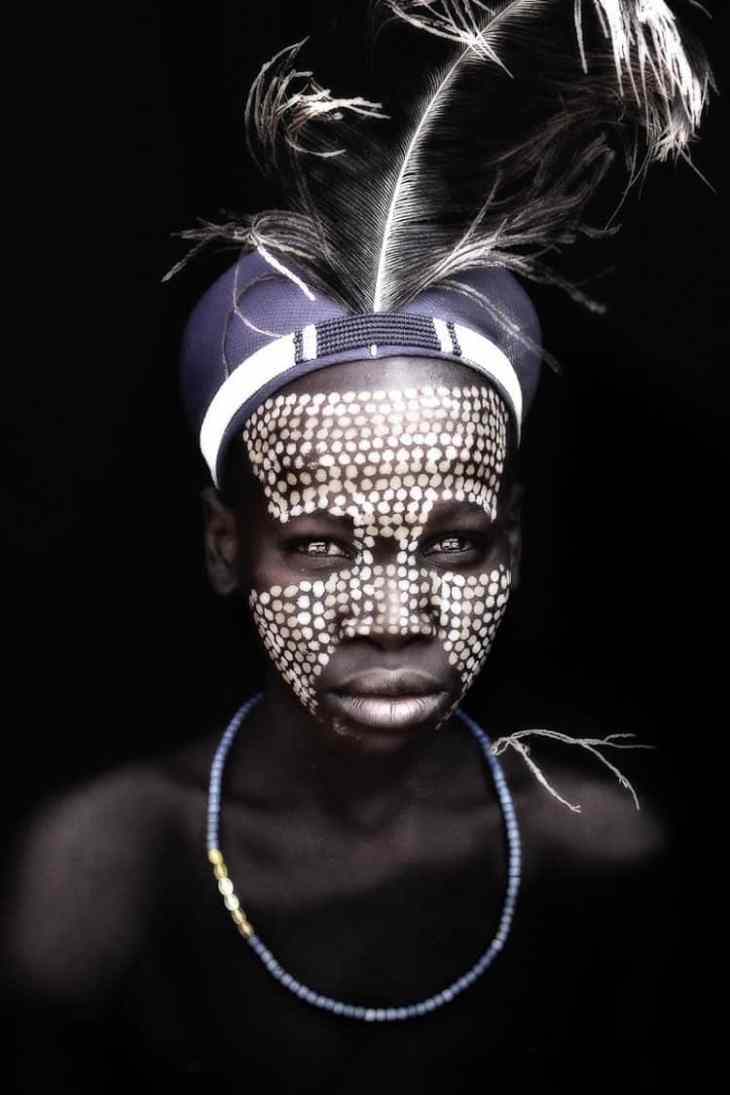 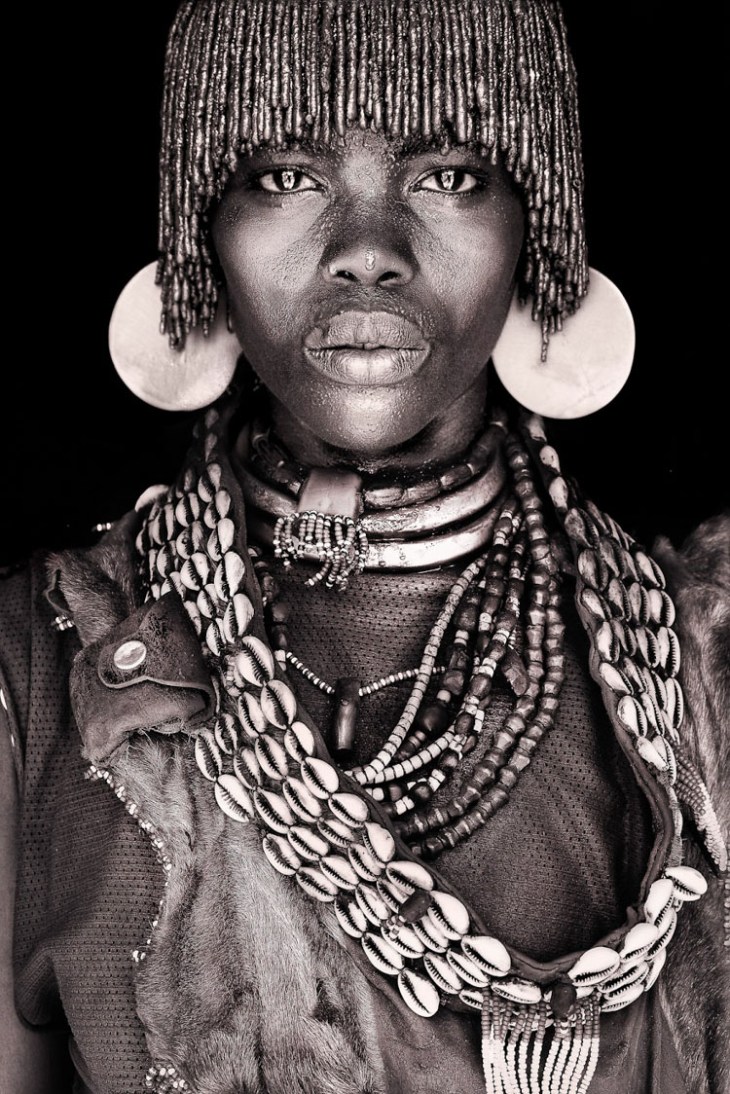 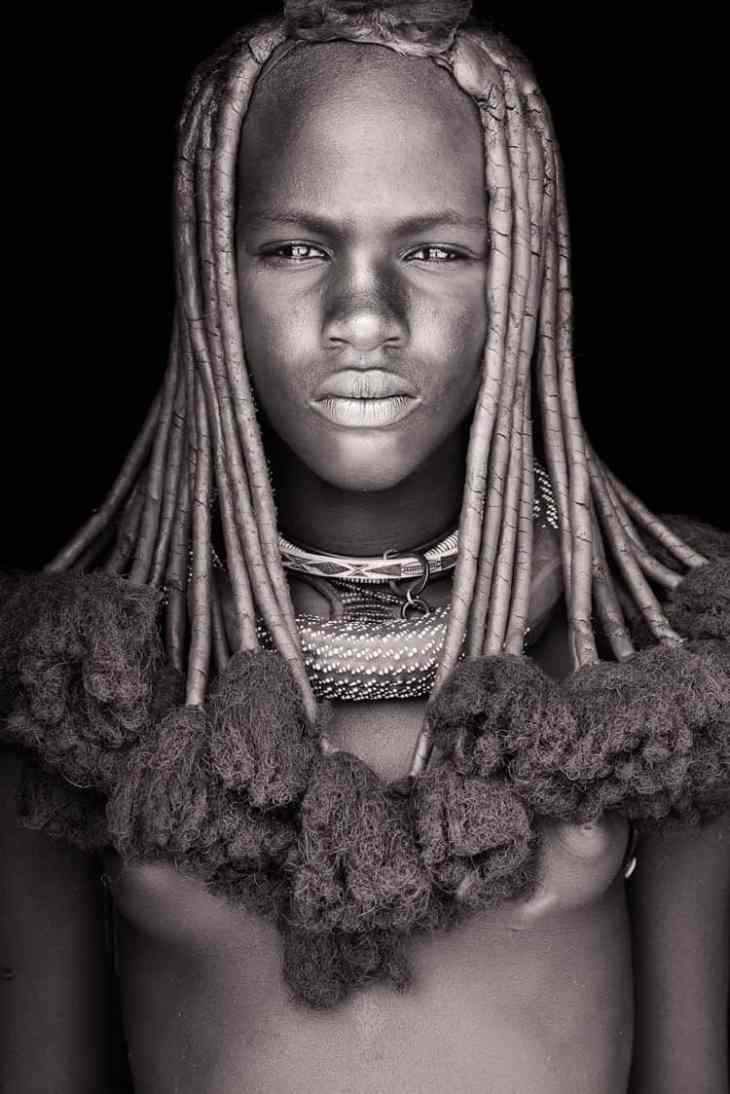 Full Strawberry Moon: Get Ready For The Massive Energy Shift On June 24th 2021

6 Toxic Thoughts That Are Ruining Your Life

6 Signs You're In The Wrong Relationship

5 Warning Signs From Your Higher Self You Should Never Ignore

5 Awkward Feelings That Actually Indicate You're On The Right Path

8 Things You Need Start Doing For Yourself

8 Ways To Spot Emotional Manipulation And How To Avoid It