Astrological Shift: NASA Just Updated The Zodiac Signs For The First Time In Over 2,000

This constellation is nothing new, in fact, it is actually more commonly described as "Serpentarius, the Serpent Holder".

The story of this constellation has a variety of different origins, beginning with Greek mythology, Ophiuchus was said to have the capabilities of resurrecting those who have died before.

Hades being outraged by this fact that he was being cheated out of harboring the souls of mortals, he decided to try to persuade Zeus in assassinating Ophiuchus with a bolt of lightning.

As the Serpent Holder was vanquished by Zeus, he became a constellation among the rest of the stars.

To give you another idea as to who this ominous being was, in the Bible, a majority of these aspects of Ophiuchus are the similar to that of the Hebrew man known as Joseph, son of the forefather Jacob.

In Egypt, Ophiuchus was identified as the man named Imhotep who wandered around the time of the 27th century BCE. In Sumerian culture, Ophiuchus was labeled as the god Enki.

So, what exactly does this mean for the people who fall under the constellation of the Serpent Holder?

Those who identify with the Zodiac sign of Ophiuchus are often people who are endlessly seeking higher education or wisdom. These beings are very poetic with their words as well as having some of the most inventive/creative minds out of the other Zodiac signs.

They also tend to be peacekeepers, making sure that harmony is to not be disturbed by mindless chaos. Serpent Holder's are also some of the highest achievers when it comes to their goals and dreams. 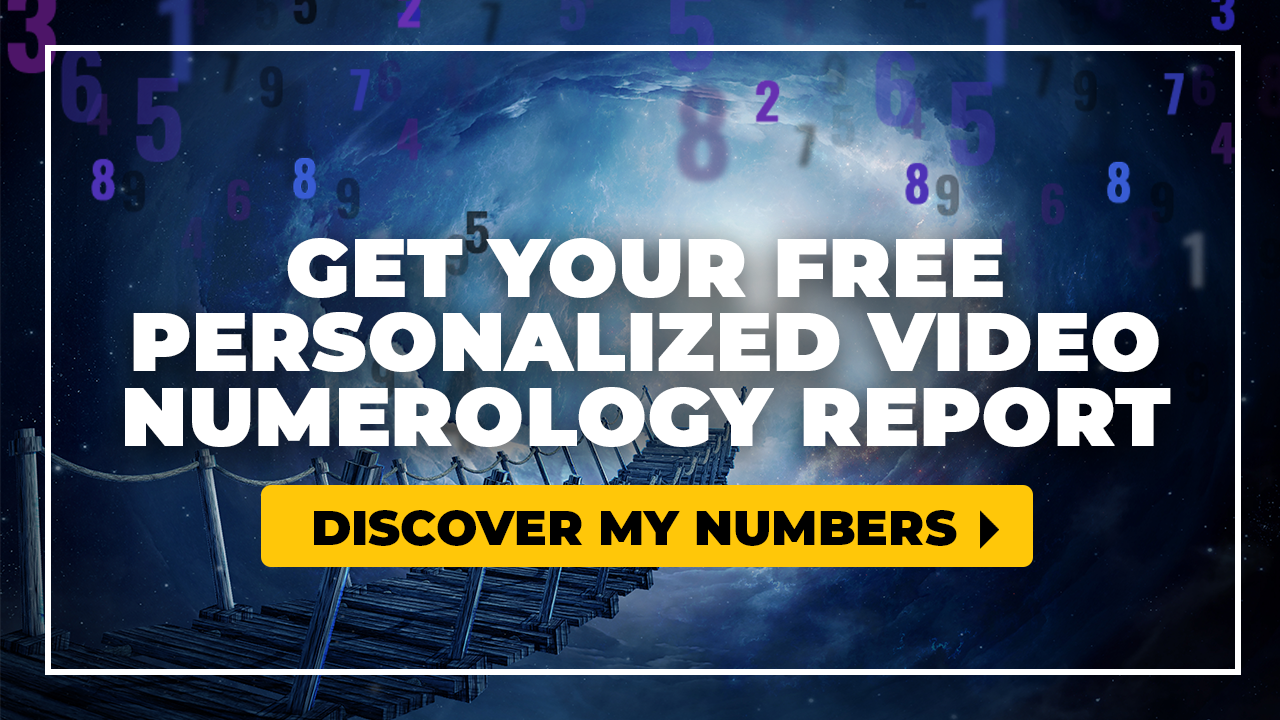 When You Fall In Love

A Heart That Forgives

Help The Other Person

The Reason Why You Couldn't Settle

Just Let It Be

With My Best Friends

Remind Someone They Aren't Alone

Let Go Of Everything You Fear To Lose